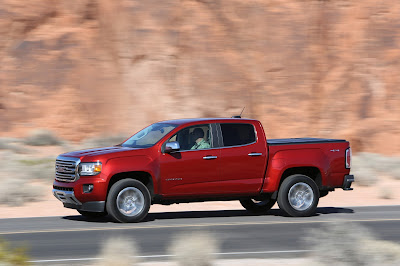 GM officials say its diesel midsize pickups, the Chevrolet Colorado and GMC Canyon, will arrive on schedule, despite reports that enhanced emissions testing would delay their appearance on showroom floors this fall. 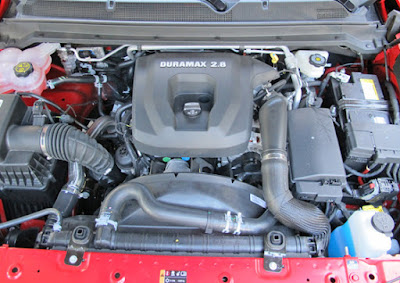 Both pickups will offer a new Duramax 2.8-liter four-cylinder diesel. Citing GM officials, Automotive News says the trucks, which are slated to hit dealerships in the fourth quarter, "could be delayed slightly by the additional testing."

GM officials told Cars.com that the trucks are launching on schedule.

"The Automotive News report was based on EPA and CARB [California Air Resources Board] letters that were sent to all manufacturers on Friday [Sept. 25]," GM spokesman Pat Morrissey told Cars.com. Morrissey would not confirm or deny whether GM's pickups are facing more tests, but he stressed that the "key issue here is we are on track to launch the Colorado diesel this fall as scheduled."

The EPA also wouldn't say whether it plans to test the Colorado or Canyon. A spokesperson said the agency "will not comment on pending certification decisions beyond noting that we intend to apply the broader testing regime announced on Friday to all certification testing going forward."

A spokesman at CARB did not respond to a request for comment.

Cars.com obtained a copy of the EPA's Sept. 25 letter to automakers. It stipulates that in addition to normal emissions and gas-mileage tests, the agency may test "any vehicle at a designated location, using driving cycles and conditions that may reasonably be expected to be encountered in normal operation and use, for the purposes of investigating a potential defeat device."

"Manufacturers should expect that this additional testing may add time to the confirmatory test process," the letter continues.

A so-called "defeat device" is at the heart of the VW diesel crisis. Regulators allege that the automaker installed software to limit emissions from its four-cylinder diesel engines in certain situations.

Morrissey told Cars.com on Sept. 22 that GM "does not use 'defeat devices' in our vehicles."